Memories and stories shared at a very special 40 Year Reunion. 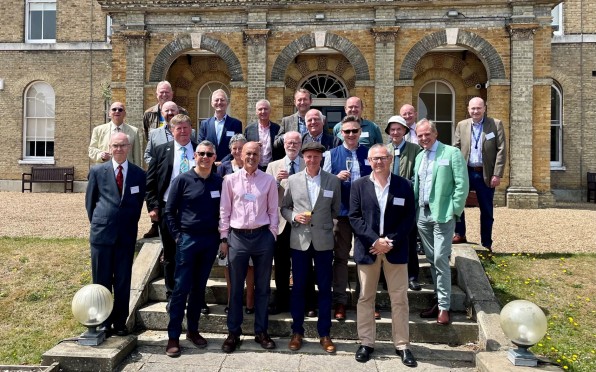 On Sunday 19th June we were delighted to host the 1982 Rhetoric leavers (Poetry 1980/81) for their 40 Year Reunion, providing them with a wonderful opportunity to reconnect with old friends, some of which had not been back to the college since they left.  It was a very special day as 25 Old Edmundians shared stories and memories of their time here at St Edmund’s, some as students and others as teaching staff.

The day began with Mass followed by welcome drinks in the Ambulacrum where Headmaster Matthew Mostyn said some words of welcome armed with facts & comparisons provided by David Kay. Matthew gave a great speech personalised with some humour fit for the occasion which was very much appreciated. Lunch was served in the parlour and it was a pleasure to listen to so much laughter (and leg pulling!).

The post lunch college tour included time spent in our beautiful chapel and Philip Ward told tales about past exam times in the Galilee Chapel. The OE teaching staff in attendence included Physics Teacher Richard Winter, who enjoyed a peak into his old classroom in the Science block where current Chemistry Teacher Richard Chapman now teaches.  Richard also happened to be in college on Sunday which allowed for a lovely 'past and present' photo opportunity!

We were able to show the group how renovations are progressing in what would have been the 'gym' whilst they were here at the college and which, with the help of a very generous £20,000 donation from the Friends of St Edmund's, is now being turned into a dance studio.

The event culminated with tea and cake in the Douay Museum where a Zoom call had been set up for those wishing to join in the reunion from overseas. A funny 10 minutes was spent as OE Anne Catalino joined the call from Los Angeles and was made to guess who each of her fellow OE's were, despite not seeing them for 40 years!

Since the event on Sunday, contact has been made with some of the others in the year group and a lunch or dinner is planned for later in the year. 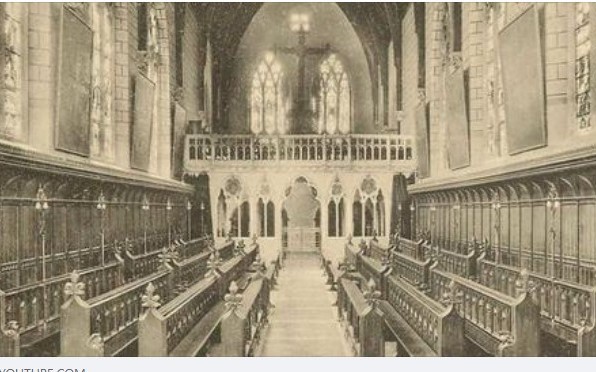 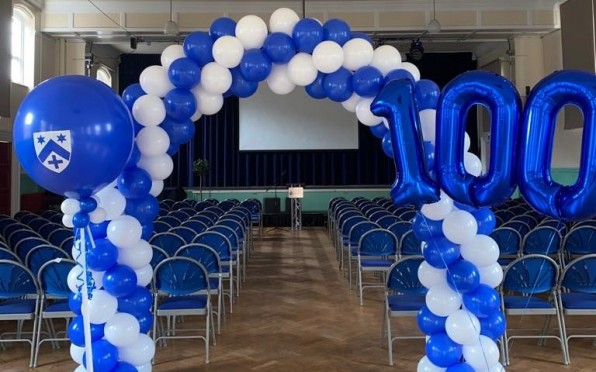 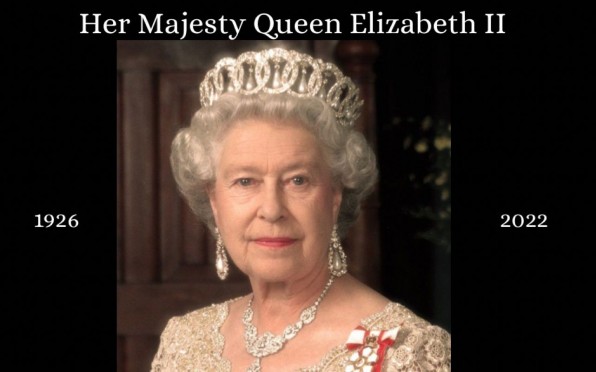 We are profoundly saddened to learn of the death of Her Majesty the Queen. Our thoughts and prayers are with the Royal F… More... 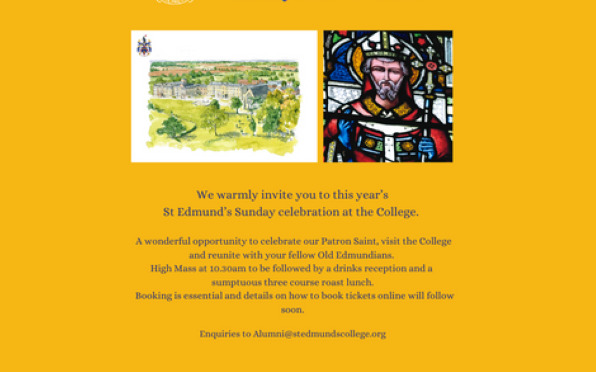 SAVE THE DATE - WE LOOK FORWARD TO CELEBRATING WITH YOU! More... 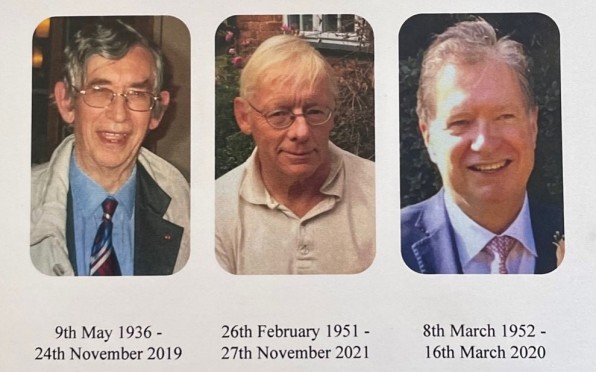 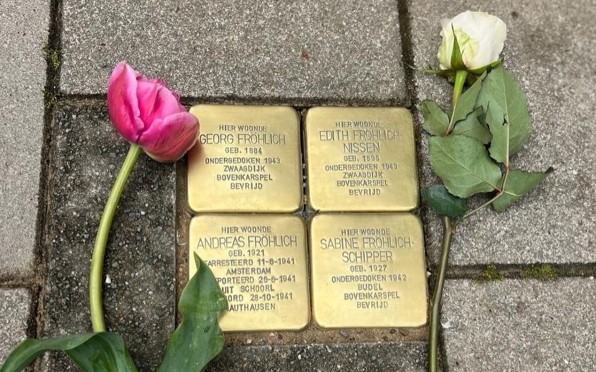 Melanie Burke and Nikki King recently visited Amsterdam to attend the moving dedication of the Stolpersteine, which were laid in memory of Old Edmundi… More...